Bangor University has announced that 100% of its electricity is now supplied from guaranteed renewable sources.

In June 2019, Bangor University formally declared a Climate Emergency in line with the long-standing commitment to being the Sustainable University, and the switch to renewable energy is part of that commitment.

The University has been working hard to reduce our energy use for more than 15 years – overall electricity use per m2 floor area has fallen by nearly 16% since 2005. … 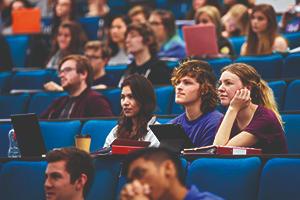 Bangor University has again been ranked in the top 10 of the UK’s non-specialist Universities, according to the latest annual National Student Survey (NSS).

The news follows the University’s inclusion among the top 100 European Universities in the recent Times Higher Education (THE) European Teaching Rankings, the first university league table to focus solely on teaching and learning.

Bangor University was also awarded a Gold Standard in the first round of the UK Government’s Teaching Excellence Framework. … 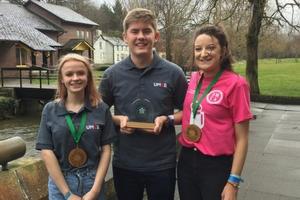 Following a weekend of competition, Bangor University were victorious at the Inter-Collegiate Eisteddfod 2018, winning for a third time in a row.

The Eisteddfod is a highlight for Welsh students in Wales, and this year it was held for the first time at Lampeter by the University of Wales Trinity Saint David.

Osian Owen, a student of the School of Welsh at Bangor University was the winner of both the Chair and the Crown. … 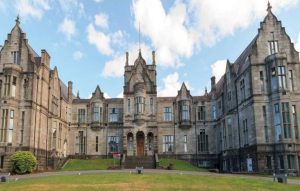 Bangor University has retained its position among the top 350 universities worldwide for the fourth year in succession, according to the Times Higher Education World University Rankings.

In addition, Bangor University is placed within the top 10% of universities globally for its International Outlook.

A total of 1102 institutions were included in this year’s rankings, which measured institutions on factors such as Teaching, Research and International Outlook.

The University’s position among the world’s best universities is the latest in a number of league tables and surveys which reflect well on Bangor University. …

Bangor University continues to rise in popularity among its students. The University has risen to 12th place in the UK and is the only university in Wales to make the top 15 in a new university experience survey (Times Higher Education Student Experience Survey 2017).

The survey, conducted by YouthSight for the Times Higher Education magazine, asked current students to rate their university experience according to several academic, social and general measures, …

Choose Bangor University: Top 15 in the UK for student satisfaction

Bangor offers a unique university experience. From a stunning location close to the mountains and the sea to a world-class research facilities and quality teaching, you’ll find the ideal environment to unlock your potential and go beyond all expectations.

Bangor students are amongst the most satisfied in the UK

Further analysis of the data shows Bangor University is in the top 20 in the UK for both teaching and assessment and feedback. …

Bangor Professor elected a Fellow of the British Academy 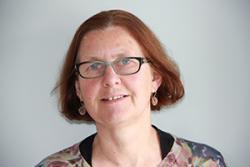 An eminent historian and archaeologist from Bangor University has been made a Fellow of the British Academy.

Nancy Edwards, Professor of Medieval Archaeology at Bangor University’s School of History, Welsh History & Archaeology receives the Fellowship, which is the highest honour in the UK for a scholar of the arts and humanities, in recognition of her outstanding contribution to research in archaeology. She is also the only academic from a Welsh university among this year’s new Fellows. … 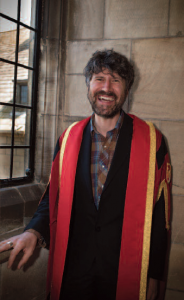 Gruff Rhys will be fitting in the Bangor University degree ceremony between playing at festivals, …

The most valued professional qualification in the Finance area is the CFA (Chartered Financial Analyst). Level 1 of the CFA qualification will be integrated into Bangor Business School’s Masters degrees in Accounting, Banking and Finance from September 2015.

Only a small number of UK universities offer professional training for this qualification.