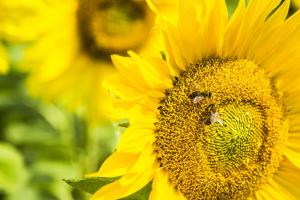 Building on their finding that honeybees can understand the concept of zero, Australian and French researchers set out to test whether bees could perform arithmetic operations like addition and subtraction.

The revelation that even the miniature brain of a honeybee can grasp basic mathematical operations has implications for the future development of Artificial Intelligence, … 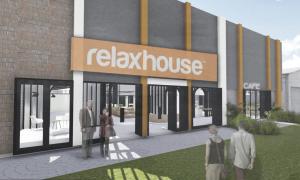 Associate Degree of Interior Decoration and Design students were briefed by Relaxhouse to redesign their existing warehouse space as part of their final year studio.

Having recently relocated their pillow factory, the furniture retailer’s 1000-square metre original warehouse was to be converted in to a showroom with multipurpose functionality.

Students were briefed with the task to design a creative hub, …

Six Tips For Turning Your RMIT University Internship Into A Job 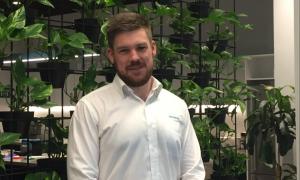 Tim Pendlebury’s work-integrated learning (WIL) placement at Siemens was a springboard into a job at the global technology giant.

Pendlebury completed a Bachelor of Electrical Engineering in 2017 and is now working as a Building Automation Design Engineer at Siemens. … 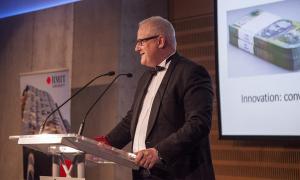 Professor Calum Drummond from RMIT University has been awarded the prestigious Ian Wark Medal and Lecture for outstanding advances in chemistry and materials science research, and contributions to Australia’s prosperity.

Professor Drummond formally received the medal from the Australian Academy of Science and delivered the associated lecture at a presentation dinner in Melbourne on 5 July.

He was announced as the medal and lecture recipient in November 2017.

The national award recognises Drummond’s achievements in understanding materials at the nanoscale that have enabled high-performing products to be developed and commercialised. …

The survey revealed RMIT’s Executive MBA received a Tier One ranking and was the second highest ranked Australian program behind the University of Woolongong.

RMIT sustained a Tier One ranking in the Global Online category, with the EMBA and MBA online programs ranking 19th and 28th, respectively.

David Goodwin, MBA Director in the Graduate School of Business and Law was thrilled with the University’s performance.

“RMIT is delighted to have achieved Tier One rankings for its Executive MBA, … 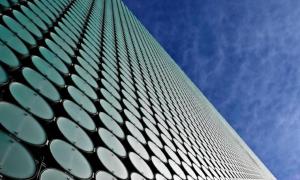 RMIT has had 11 subject areas ranked in the top 100 in the 2018 QS World University Rankings by Subject – two more than last year.

For the fourth year in a row, Art and Design has been ranked in the top 20 worldwide – 11th globally and up six places from last year. The subject area is also ranked first in the Asia-Pacific and first in Australia. 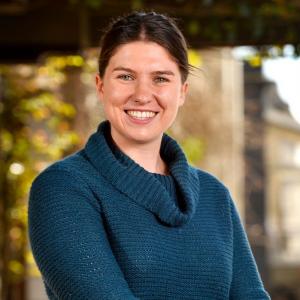 RMIT has taken out major awards for journalism investigations and innovations in this year’s national student journalism awards.

The annual Ossies awards are organised by the Journalism Education and Research Association of Australia (JERAA).

Graduating Bachelor of Communication (Journalism) student Rochelle Kirkham has been named the JERAA Australian Press Council Student of the Year for a body of journalistic work and academic excellence over her three years of study.

Kirkham, who will graduate with distinction this month, … 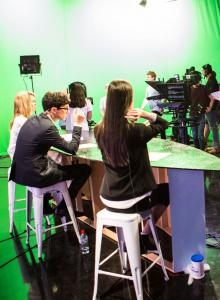 Students from the Certificate IV in Screen and Media, Graduate Diploma in Journalism and Bachelor of Communication (Journalism) joined forces for the first broadcast of student program Newsline on Channel 31.

Under the direction of television lecturer and industry fellow, Phil Kafcaloudes, and with the support of journalism academics Alex Wake and Tito Ambyo, the students produced a week of live television news programs featuring some of the nation’s most up-and-coming journalists. … 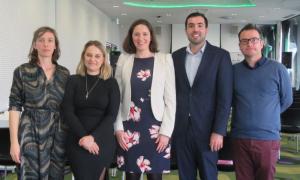 The students, Brigette Rose, Frank Aloe, Helen Metzger, Luke Fowler and Veronica Snip worked under the supervision of staff at the RMIT Centre for Innovative Justice (CIJ) to create a report for the Australian Human Rights Commission (AHRC).

The conclusion of the report was that the nation would benefit from a federal human rights charter.

At the report’s launch in May, AHRC president Gillian Triggs noted that Australia is the only common law country in the world that doesn’t have a charter of human rights. … 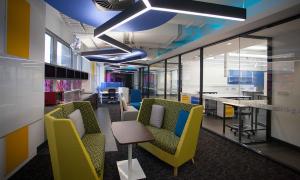 RMIT is a key partner in a revolutionary biomedical research centre bringing health professionals, academics and industry together to take bionic research to the next level.

BioFab3D@AMCD is Australia’s first robotics and biomedical engineering centre embedded within a hospital.

The $5 million purpose-built research facility aims to bring the best surgeons, biomedical engineers, biologists and robotics experts together under one roof to pioneer innovations such as re-engineered limbs, muscles, tissues and nerves. …