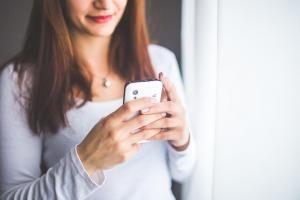 University of Sydney researchers analysed over one million Google Play apps and found over 2,000 counterfeit apps. Popular games such as Temple Run, Free Flow, and Hill Climb Racing were the most common targets for app impersonation.

The apps you regularly use to log your steps, edit your photos and monitor your finances may be hiding malicious software that could be tracking and even stealing your personal information. …

From 13 to 19 May 2019, Bond celebrated in style with a full calendar of Homecoming activities, bringing together past and present students and staff – and the wider Bond community – to celebrate the major milestone. 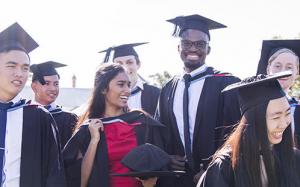 Western Sydney University has been ranked 1st in the world for its work to address gender equality, and 2nd for reducing inequalities by promoting inclusive and equitable quality education, according to the inaugural Times Higher Education University Impact Rankings.

Overall, the University achieved a ranking of 11th – placing it in the top 20 universities worldwide, and the highest ranked university in Australia.

The University Impact Rankings are a new initiative by the highly-influential Times Higher Education (THE) organisation, … 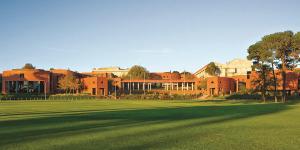 Curtin University has risen 30 places to equal 234th in the world, according to the US News and World Report’s latest global rankings. 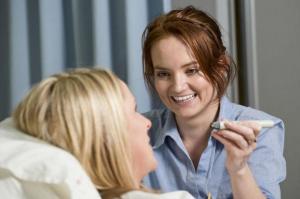 La Trobe University has jumped 72 places to 243 in the subject category of Clinical, Preclinical and Health, which includes dentistry and allied health.

“Health teaching and research are among our core strengths at La Trobe and continue to attract global recognition,” Professor Pike said. … 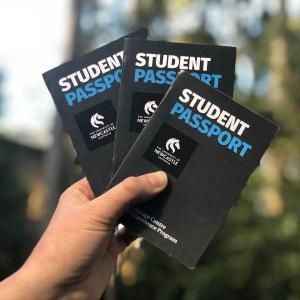 Recognized for its outstanding support of international students, a University of Newcastle initiative has won the NSW International Student Award for community engagement in the education provider category.

The Student Experience Passport, designed as part of the University’s Language Centre’s Student Experience program, breaks down barriers and opens opportunities for international students to engage in meaningful connections with the community.

The small passport-style booklet features a range of extra-curricular activities that students can work through to familiarise themselves with a new campus and city, … 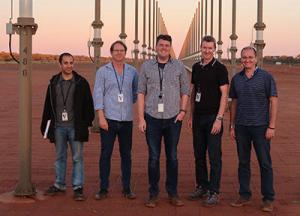 A University of Adelaide team of scientists has won one of the prestigious Eureka Prizes for science for the development of the world’s most precise clock.

The team won the Defence Science and Technology Prize for Outstanding Science in Safeguarding Australia.

The Cryogenic Sapphire Oscillator, otherwise known as the Sapphire Clock, is the result of more than two decades of pioneering research and is 1000 times more precise than any other commercial system; … 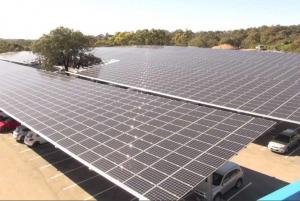 The project also sets the scene for the introduction of autonomous campus shuttles run on renewable energy. 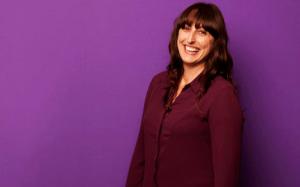 The Award, presented by the Australian Institute of Policy and Science (AIPS), recognises excellence in early career research, alongside a passion and capacity to communicate science to the community.

University Of Newcastle Researchers Recognized For Their Scientific Contributions 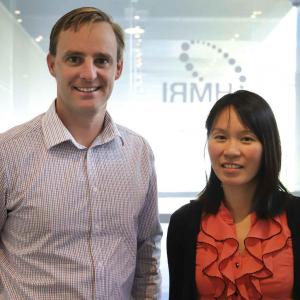 Two emerging researchers from the University of Newcastle have been announced as winners of the prestigious 2018 NSW Young Tall Poppy Science Awards, which recognise the achievements of Australia’s outstanding young scientific researchers and communicators.

At a ceremony held in Sydney last night, Dr Andrew Gardner and Dr Serene Yoong were honoured for their vast contributions to the scientific field that have benefited the community and shared scientific knowledge with a range of audiences. …